Captive insurance vs. Self Insurance

Did you ever get in trouble in grade school for a prank you didn’t pull? Unlike traditional insurance programs, captive programs do not penalize the “best in class” companies for the mistakes of others. Shoff Darby Captive Services works with high caliber companies who want to control their insurance destiny.

Typical Savings – Captive premiums are solely predicated on a member’s individual loss experience. Since captives give you the ability to recoup up to 60% of your premium, quality companies are incentivized to get even better as maximum long-term savings is achieved through the group’s continued emphasis on preventing and controlling claims.

Pricing Stability and Control – Captive premiums are not based on insurance market cycles. Premiums are determined by an independent actuary rather than an insurance company. Pricing is predicated on a member’s previous five years of loss history.

Control Over Your Business – Captive gives you more control over your claims and long-term costs. Since claims are paid from a member’s loss funds and unused loss funds are returned to each member, claim handling is vigilant. A member can customize their claim experience by choosing their own attorney, environmental professional and/or any other vendor that may be involved in a claim.

Unused Premium Dollars Grow Tax-free – The majority of a member’s premiums are used to pay predictable and controllable losses. Larger losses are paid by reinsurance. Unused premium dollars grow tax free and earn interest until returned to each member.

Is a Captive Right for You? – Let us help guide you to a program that provides insurance for, and is controlled by, its member owners. This selective group is designed to provide long-term reduction in insurance costs for like-minded companies who take pride in strong risk management and want to focus on growing their companies instead of being at the mercy of increasingly unfavorable market conditions.

Captive insurance is an alternative to self-insurance in which a parent group or groups create a licensed insurance company to provide coverage for itself. The main purpose of doing so is to avoid using traditional commercial insurance companies, which have volatile pricing, and may not meet the specific needs of the company. By creating their own insurance company, the parent company can reduce their costs, insure difficult risks, have direct access to reinsurance markets, and increase cash flow. When a company creates a captive they are indirectly able to evaluate the risks of subsidiaries, write policies, set premiums and ultimately either return unused funds in the form of profits, or invest them for future claim payouts. Captive insurance companies sometimes insure the risks of the group's customers. This is an alternative form of risk management that is becoming a more practical and popular means through which companies can protect themselves financially while having more control over how they are insured.

Let us help you decide if a Captive is right for your business.

Matt Roberts joined Shoff Darby Companies in 2013 and is now the Managing Director of Shoff Darby Captive Services. With 20 years of commercial insurance and risk management experience, he specializes in large, complex accounts.

Matt founded Shoff Darby’s captive insurance practice, focusing on the petroleum industry. He identifies prospective captive members, educates them on the potential benefits, designs their captive plan, and then, he and his team facilitate their insurance and risk management programs. Under his leadership, Shoff Darby’s captive practice has grown dramatically—to over $20,000,000 in premium within five years.

Matt has a unique background having grown up on a family farm in Southern Illinois. He graduated from the United States Military Academy at West Point, NY with a degree in Environmental Engineering and served as a helicopter pilot in the United States Army. His background gives him the ability to understand the technical and operational aspects of his clients and better advise them in their safety and risk management efforts. Matt and his wife currently reside in Madison, CT with their 5 children. He enjoys coaching and watching the many sports his children play. He also enjoys traveling, hunting and fishing with his family.

Explore Other Types of Insurance 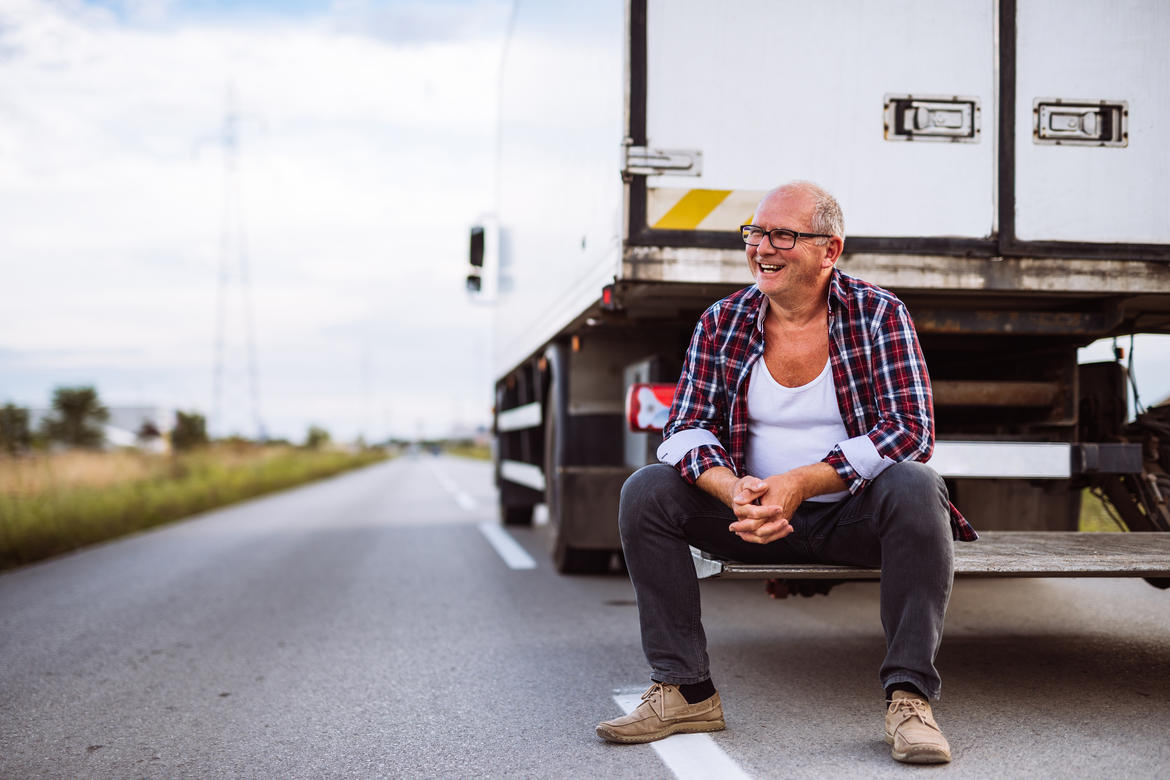 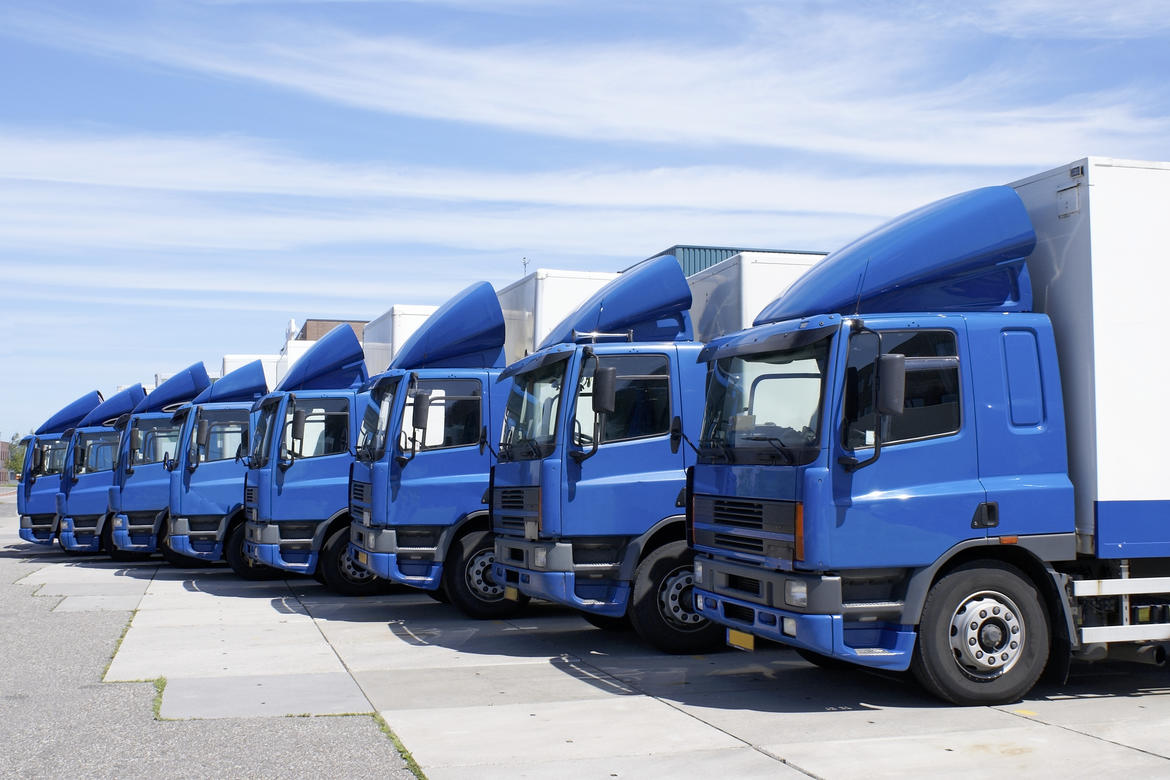 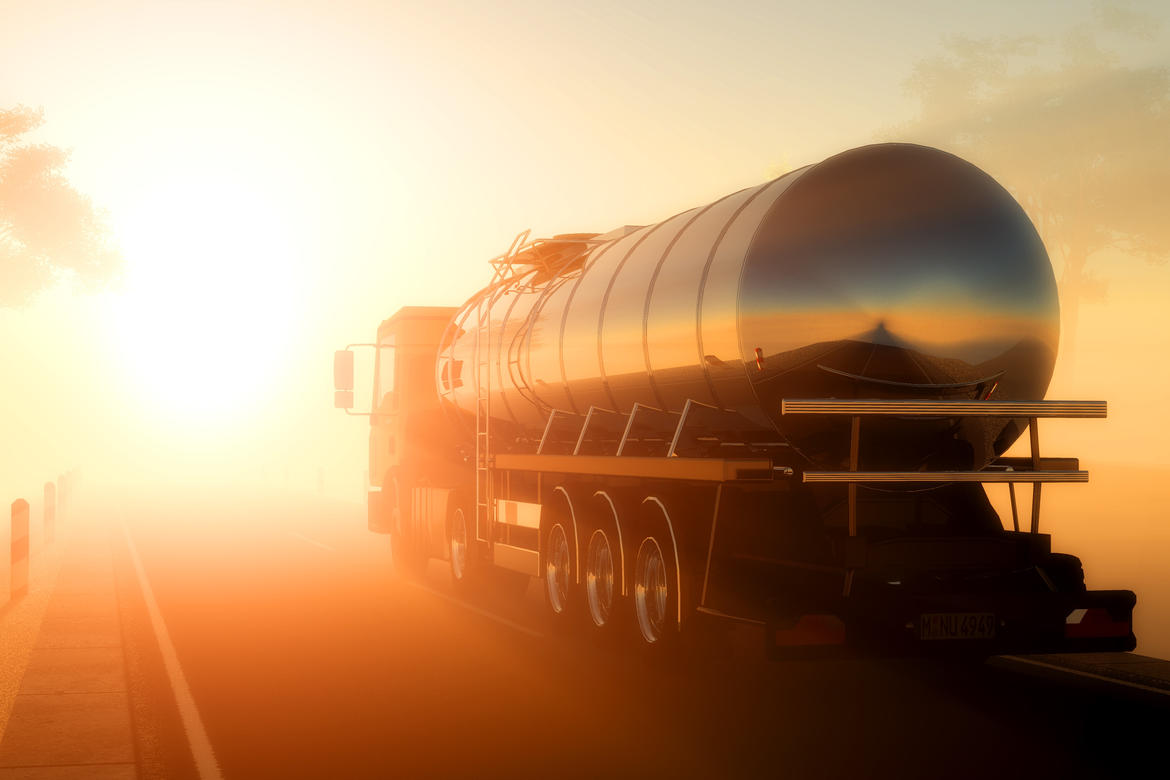